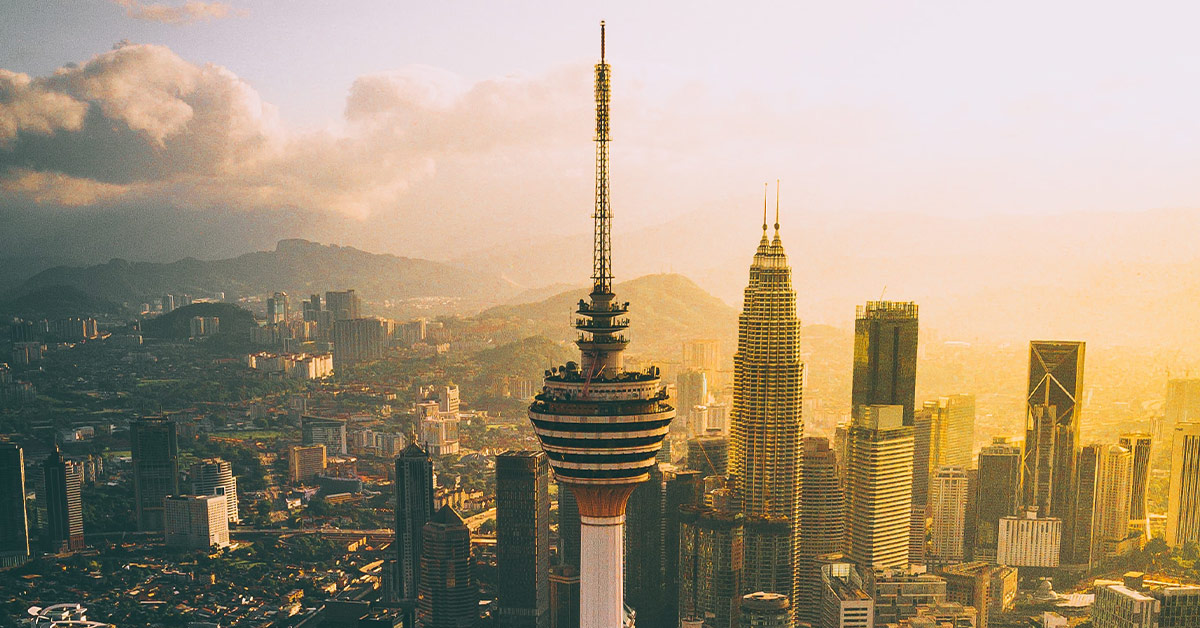 As much as we wish we could hit rewind and live in 2019 BC (before COVID-19) or anytime before that, diseases are nothing new. In fact, they have been one of the biggest catalysts of change for cities and civilizations.  Since the coronavirus pandemic, there’s been a fear of public transit and more people have been convinced to drive a car or take a car-share. Seeing how the pandemic has changed our commuting habits, we’ve decided to look into how diseases have defined the world that we live in today. And we’ll admit — it’s definitely eye-opening.

As medieval cities were often dirty, overcrowded, and narrow with houses piled against one another, it’s not surprising that they were hotbeds for outbreaks. Having survived a devastating series of bubonic plagues that took many Milaneses’ lives between 1484 and 1485, Leonardo da Vinci decided to relook into the design of medieval cities.

Placing importance on cleanliness, aesthetics, and efficiency, the Italian polymath’s ideal city features a network of canals that would support commerce and sanitation, and a vertical tiered city where each tier is meant for a different purpose. The subterranean level links to the canals where goods can be unloaded, the “lower” street level for carts and horses, whereas the “upper” tier was reserved for pedestrians.

However, his plan was deemed too radical for his time and it wasn’t until the 19th century that some of his ideas were applied. Georges-Eugène Haussmann, a French prefect of the Seine who carried out the urban renewal programme for Paris, borrowed ideas from da Vinci’s sketch and subdivided the city by function where the lower levels housed a labyrinth of water pipes and sewers, and the street level above was designed for residents. The renovation of Paris has then shaped how most of the cities are being developed across the globe -where sewers, sometimes trains and tunnels ran underground- including ours.

Bathroom Designs Then and Now

If you stand in your bathroom, you might realise everything has been deliberately designed to look and feel clean. From the smooth, white porcelain sinks to the nickel-plated bathroom fixtures and easily-cleaned tiled floors, the modern bathroom is a picture of hygiene.

However, this was not the case for bathrooms during the Victorian era. Instead, the bathrooms were stuffy and easy to harbour germs since sanitation was never really considered in the first place. Imagine elaborate bathroom furnishings in ornately carved wood, wooden floorings, and poisonous wallpapers that produced arsenical gas when conditions are damp. But as tuberculosis and influenza continued to claim lives indiscriminately, bathroom designs started to evolve to promote health and hygiene in the home.

Adopting design principles from sanatoriums which featured all-white patient rooms, bathroom walls were painted white to help reflect the sunlight since it was thought to be the best disinfectant and treatment for respiratory diseases. Then, wooden floorings were stripped off and replaced with tiles or with a relatively new material called linoleum. The trend for bathroom fittings too was looking more sterile. “There was a ‘laboratory’-type quality to early-20th-century bathrooms and kitchens … and nickel-plated brass bathroom fixtures play a large role in this,” confirmed Bo Sullivan to Bloomberg Citylab, a historian specializing in American residential architecture and decor from 1870 to 1970.

Fast forward to us living in the coronavirus pandemic, remote office life has almost become a permanent fixture for most of us. That also means boundaries between work and life have almost entirely disappeared. But on the bright side, “The Covid-19 pandemic has resulted in a renewed focus on health, and in particular preventive health at all levels of society,” said LiveSmart’s founder and CEO, Alex Heaton to the New Straits Times. 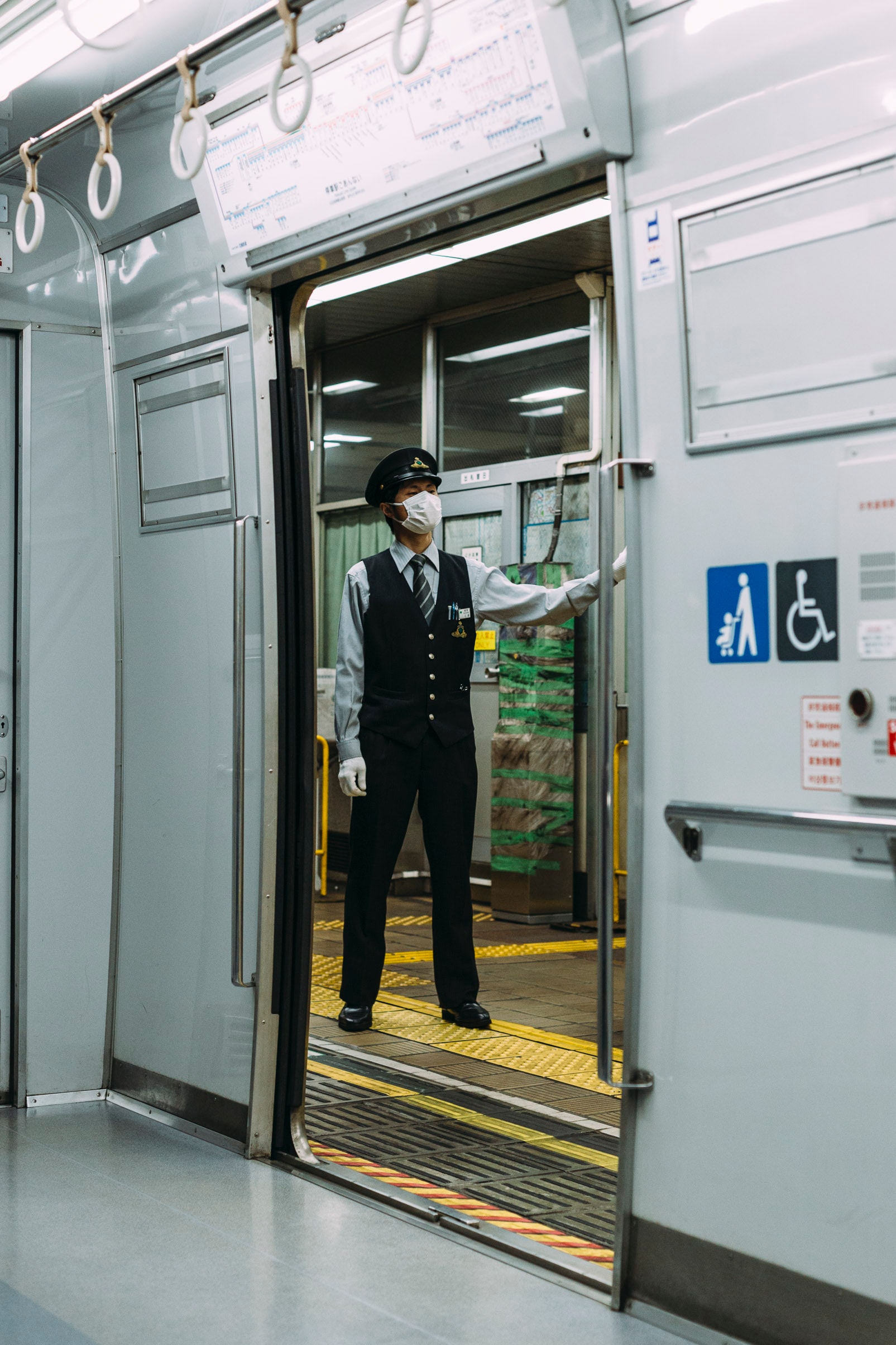 Photo by Liam Burnett-Blue on Unsplash

Everyday routines have changed as well. Adhering to the 3Cs: avoid crowded places, close conversations, and confined places, more people would rather take their own cars or drive a car-share so they can have more control over who they come in contact with while commuting. On top of that, the growth in contactless payment has been on the rise. Whether it’s buying a meal or getting our groceries, the preferred payment method nowadays would be a simple tap of the plastic or a quick QR code scan. Maybe living in a cashless society like China might just be our future by the end of 2020 in Malaysia?

While outbreaks are definitely traumatic, who knew they have been silently changing the world for the better? And in the meantime, it will also be interesting to see what will continue to unfold as we hope for the arrival of normalcy.

What kind of changes do you think will be our norm in the near future? Talk to us in the comments section below!

2 thoughts on “How Diseases Changed Our Lives Throughout History”

Looking to Sell Your Car? Get Attractive Rates When Sell to GoCar

Why Collision Damage Waiver (CDW) Is A Must Have?

Get Rewarded With GoPocket Points